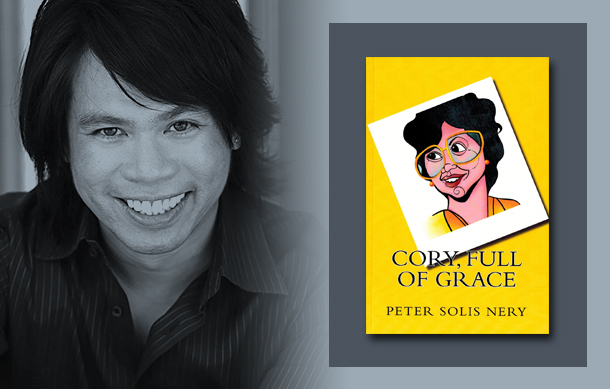 [from Act One, Scene One]

The picture that everyone has of me, as the widow who wore yellow, the mother of Philippine democracy, the Joan of Arc of Asia, the woman who ended a ruthless dictatorship, the first woman President of the Philippines… Those are very fine. But I never asked for those.

I had no desire for power. I did not want it. Never in my wildest dreams did I wish to be president of the country. And I say that with all sincerity.

I know that some people would lie, steal, or kill to get some power, and hold on to it. But not I. Marcos wanted power. Ninoy… he was ambitious, too. He had his eye on the presidency. I had faith in him. He had what it takes. He would have been a great president. He loved the Filipino people dearly. He loved them so much that he was willing to lay down his own life for his country. He offered the ultimate sacrifice even if it meant giving up his own personal ambition. What about me?