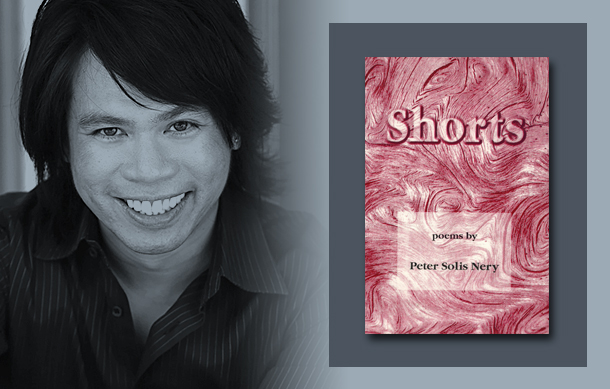 Shorts are not haikus, although their procedure is derived and based on them. While some shorts are true haikus, they are accidental more than intentional so that they are still better called shorts rather than haikus.

My first serious attempts at haikus followed the traditional mechanics of having the 5-7-5 syllabic pattern, and a clear seasonal reference, in addition to being composed on-the-spot. But it was not long until I surrendered to the free verse school, which feels no obligation to the seventeen-syllable pattern, nor to seasonal references. Still, I largely kept the three-line form, and much of the haiku techniques used by the Japanese masters.

The other thing that disqualifies shorts from being true haikus is their subject. True haikus speak of the lofty ideals, and the Buddhist beliefs associated with Zen enlightenment. They are greatly prized among the Japanese haiku writers. But while I personally take immense pleasure from reading haikus of the great Japanese poets, I also feel a responsibility to celebrate my times (and modern things like factories, automobiles, and skyscrapers) in my poetry.